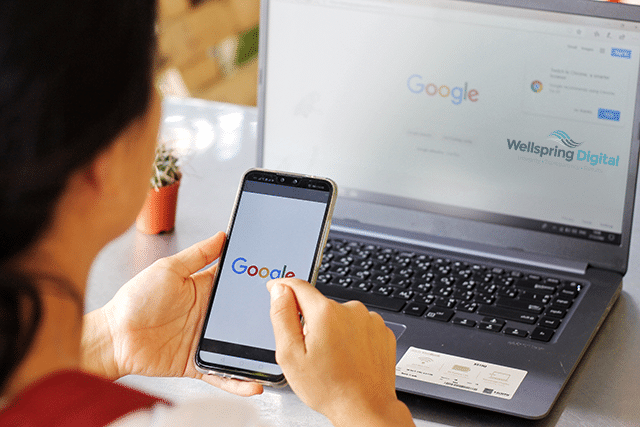 Google has established itself as a tech giant in the world and amongst other industries. Founded in the late 1990s by Larry Page and Sergey Brin, it became a powerhouse almost immediately. This was largely due to the implemented ideas by its founders and other developers.

However, it has maintained this superpower image with constant updates. These updates usually have a focus of the search engine result pages or SERPs, but can also feature security updates and updates to site functionality. 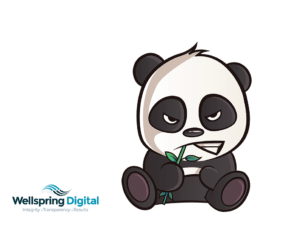 The Panda update introduced a search filter that stopped low-quality sites from appearing on Google’s top search results. Between 2011 and 2015, moz.com was able to find 28 data updates to Panda.

Sites that were affected were those with little content, duplicate content, lack of trustworthiness, too many ads, blocked by users, and content that was mismatched with the search query.

If a website saw an unexpected decrease in organic traffic or search engine rankings, it was most likely due to Panda penalization. To combat any penalties, websites had to focus more on original and high-quality content. 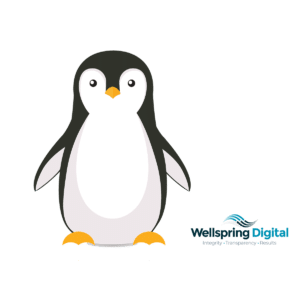 This update could be considered a sequel to the Panda update. The Penguin update made another push towards quality content and websites by targeting spam.

In 2016, Google added it to the core algorithm, allowing it to work in real-time. If a site had good-quality, organic backlinks, it was rewarded. And those with fake backlink profiles were penalized.

It was easy to work with as websites only needed to produce quality content while providing quality backlinks.

In a twist, pharmaceuticals and other financial industries were affected. Many site owners initially responded with skepticism about the update as these websites should have been handled by Panda. 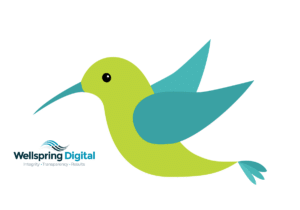 Improvements upon contextual clues in search queries were desperately needed. The Hummingbird update provided just that by improving the algorithm’s understanding of the intent behind search queries.

This allowed Google to give users search results that better matched the purpose of their query, even if it didn’t hold the keywords. It forced marketers to focus on specific content that revolves around user intent.

The update was possible through the usage of natural language processing, co-occurring terms, and synonyms.

Also known as Mobilegeddon, the Mobile update forced websites to include a mobile-friendly page.

Pages with mobile-friendly interfaces are now pushed to the top of Google’s SERPs while those without are down-ranked or filtered out.

Beforehand, mobile optimization was usually reserved for brands that were at the forefront of their industry. Now, sites need to have a mobile version, or they will be seriously penalized by Google’s SERPs.

In 2020, about 50% of web traffic comes from mobile users and over 75% of the top million websites are mobile-friendly. 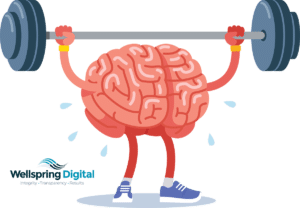 Rankbrain was an addition to the previous Hummingbird update. A machine learning system improved upon Hummingbird by identifying the relevance for query-specific ranking factors.

These factors are largely unknown, but the number of factors is estimated to be above 200. While Google claims RankBrain as the third most important factor when it comes to ranking, there are only theories and opinions on how RankBrain truly works.

It is one of the most frequently talked about Google updates in the tech community.

More of a penalty than an update, it affects sites that have ads blocking content. It focuses more on mobile sites where intrusive interstitials lurk as well as those that need to be manually dismissed.

If users are unable to view content easily due to advertisements, sites are given a penalty and see a decrease in traffic. While websites initially abandoned interstitials, it has made a comeback, especially in the mobile world. 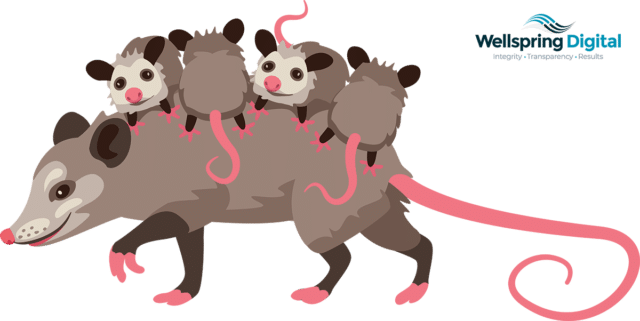 The Possum update benefits local businesses and sites. Utilizing the user’s location, Google’s SERPs were able to give a more personalized list of results.

This diversified the results and also downranked spam sites. In a surprising twist, it also gave a boost to businesses nestled just outside city limits.

Possum is heavily dependent on the user’s physical location and relies on any keywords in the search query. The update fluctuated a lot at the beginning of launch according to sites like algoroo.com but eventually stabilized. 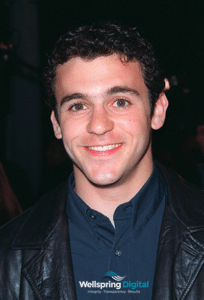 The Fred update wasn’t a single update but rather a series of updates implemented by Google. This update was groundbreaking as it was one of the fastest working updates. Many sites saw a significant decrease in traffic almost instantaneously.

At first, Fred was a bit mysterious, but the intent of the update became clear. Websites with blogs made with the intent of generating ad revenue were the most affected.

So low-quality posts were once again penalized by this Google update. 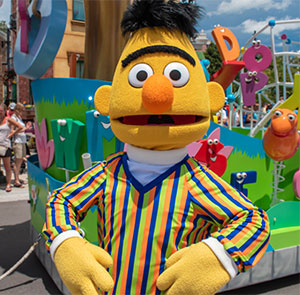 To better understand the user’s queries, it delves into the search history of the user. This allows it to give more relevant information for what the user is looking for.

However, this update was so big for Google’s hardware that it required an update to the computer hardware to process the information.

Well, there you have it, the brief history of the more consequential Google updates. You might want to also check out our post about Google E-A-T, which is not technically an update but is still important.

Would you like to start a project with us?

Give us a call today at 301-383-8351 or fill out the form below to set up a free website design consultation to begin making your website a vital and successful part of your marketing strategy. During our consultation, we’ll discuss what’s been working, what hasn’t been working, who you want to target, and what we can do to help you achieve your goals.

“We doubled our SEO traffic within 3 months leading to our event being sold out continuously. We have been able to extend our event opening through into the Spring as demand is so strong.”